Composition:
The same person can be elected or appointed to the office of the member of the Council not more than for two subsequent terms.

Office of the President of the Judicial Council of the Slovak Republic is incompatible with an office in another body of public administration, civil service relationship, employment relationship or another analogous employment, business activity, membership in management or control body of a legal person, which carries out a business activity, neither with another economic or gainful activity apart from administration of own assets and apart from scientific, pedagogical, literary and artistic activities. For discharging the Office, the President of the Judicial Council is entitled to a salary and lump sum compensation under the special regulation. 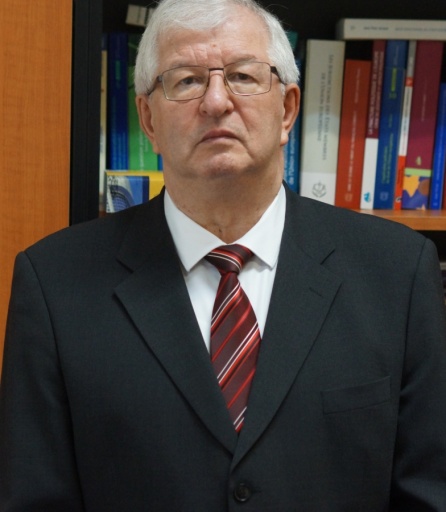 President of the Judicial Council of the Slovak Republic